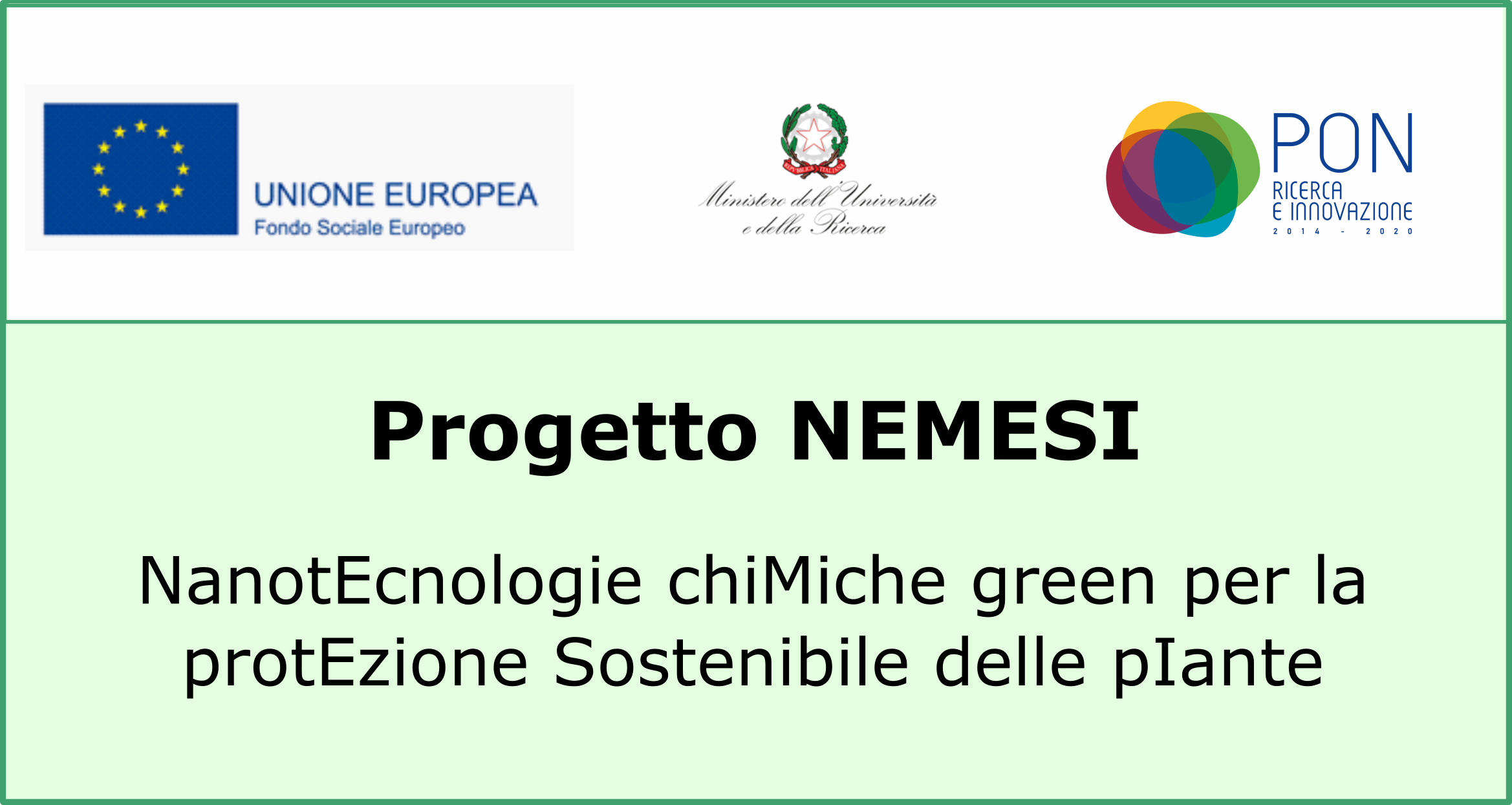 The constant corporate investment in research and development has allowed LEANFA to join a public-private partnership, with the University of Salento as its leader, which has obtained the granting of funding by MIUR as part of the PON Research and Innovation 2014-2020 program.
The project, called NEMESI, was presented within the Green Chemistry Specialization Area and involves the development and validation of bio products resulting from an ambitious reuse of forest and/or agricultural waste. The proposed biomaterial is nanocellulose, to be used as a vector for the encapsulation and controlled release of agrochemicals.
For the extraction and transformation of cellulose, green processes will be studied and implemented, capable of promoting an eco-sustainable and safe industrial approach.
LEANFAs contribution to the project consists in the creation of a semi-pilot prototype of an  innovative microwave reactor to be used for the production of the precious nanovector and in the subsequent analysis of the actions aimed at an optimal industrial scale-up of the realized process.

A BIOMEDICAL ENGINEER IN OUR FAMILY
742 views